THE DAY MY COUNTRY HONOURED ME

I took-off from Lomé, and landed in Abidjan an hour later for a night stop.

My ritual whenever I am in my hometown, is to meet my dad for lunch and dessert, then visit my grandmother if I get enough time, and back to my hotel room.

When Papa came to pick me up this time around, he said “The president is looking for you“ I was like “HUH ?..”.

He giggled and I burst out laughing nervously.

He then explained to me that the missed calls were from the Head of Cabinet of The Ministry of Transport of Ivory-Coast, but since I don’t pick up my phone… oops, they got hold of him instead.

[Side Note: People, don’t be like me, answer your phone calls, you never know where the billions are coming from! I’m learning to do better]

Long story short, I was nominated to receive the “prix de l’excellence“, a prize awarded every year on Independence Day by the President of The Republic of Ivory Coast, to a select number of people, for their excellent contribution in their various work fields. I was the chosen one for the Air Transport Sector.

That’s when the “baby girl for life” in me kicks in.

What outfit am I going to be wearing ?

Is it a Hollywood Red Carpet vibe, or a business casual look, do I have to write a speech ?

Thank God for my parents, my friends, and Google, who answered all my questions in the span of 10 minutes.

I just had to look beautiful and show up…

Fast forward to the D Day!  As I’m sat comfortably in my last row first column seat, the MC calls my name. As I swiftly walk to the front of the room, I can spot His Excellency Mr Alassane Ouattara, with a sketched look on his face, whispering to the First Lady. Our eyes finally meet; his face lights up.

In the background, I can hear the presenter reading my biography as the assembly cheers and whoops at the sound of my age and profession. “A pilot ? Isn’t she too young ?” “Wow she is so tiny, how can she lift an airplane ?”

I couldn’t help but giggle as I walked timidly to receive my award.

The other awardees and myself were invited to an after-party where group pictures were taken, journalists were fishing for exclusive interviews, and clever people were networking.

Now there was me, standing adjacent to the buffet, fake drinking and eating to avoid as many journalists as possible (Queen Introvert on steroids).

As the presidential couple was making their way out, I was asked by a member of the protocol to meet The President and The First Lady Mrs Dominique Ouattara.

Their faces lit up just like they did earlier, and miraculously there was a wave of confidence that filled me. I felt safe, I felt fierce, I felt ready to talk, like whatever I would say in that moment would heal the world or at least turn me into a National hero. [giggles]

I choose to keep the full content of our conversation a secret, however this beautiful comment from Mr President deserves some accolades: “Wow it must be challenging but great to be this beautiful and smart, and a pilot at the same time!”

On that day, I also met the late prime minister His Excellency Amadou Gon Coulibaly (May His Soul Rest in Peace) who told me “You are so small, I would never be on a flight with you as the pilot”, as the crowd surrounding us burst out laughing. It wasn’t the first time I heard this, so I’d always take it with a pinch of salt. Plus he had such a friendly tone and a welcoming aura, I couldn’t help but also take it as a compliment.

The evening  at my grandmother’s house, where my family was waiting for me with a flower bouquet, exquisite food, merry praise songs and warm hugs.

I felt humbled and happy that I could make them proud once more.

Being a lover and a killer of Nature: covid-19 and the earth

Is this truly the worst time to become a pilot ?

Is this truly the worst time to become...

Being a lover and a killer of Nature:...

Will the Aviation Industry Survive?

You’re doing so well. Keep doing what you do. You never know who’s watching and who you’re inspiring. Bless you

God will take you to higher heights!
May His favor always shine over you.
You are richly blessed.
Happy Independence Day 🇨🇮

I was cheesing as much as you were in the pictures when I was reading through this excerpt, or even more ! 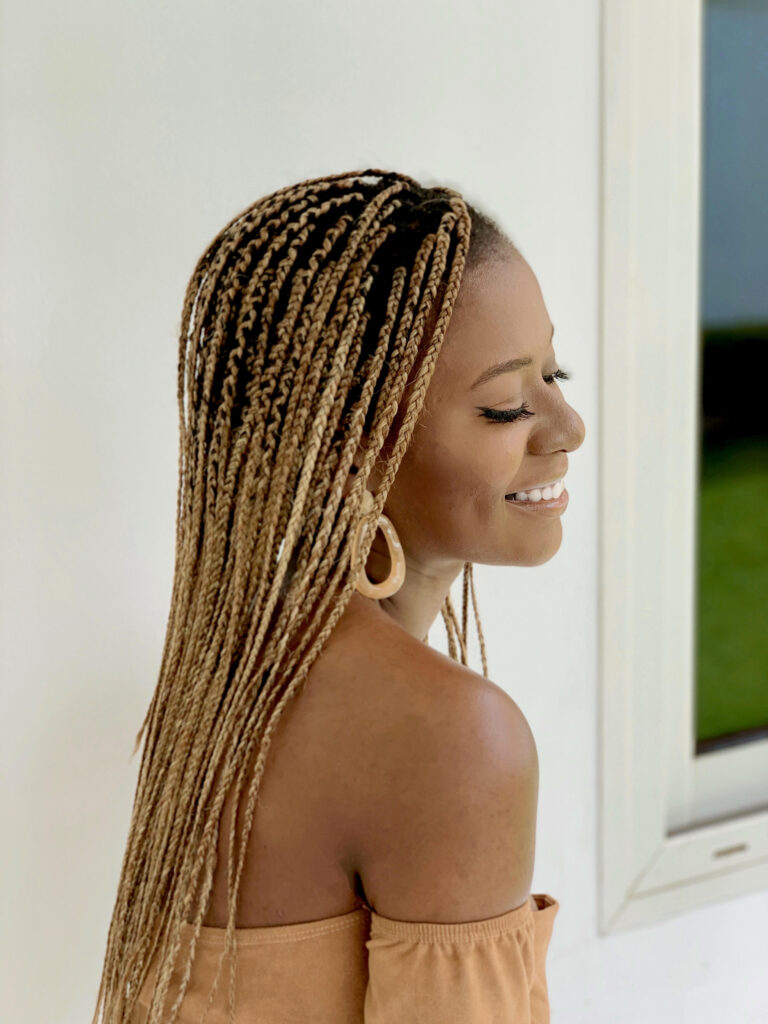